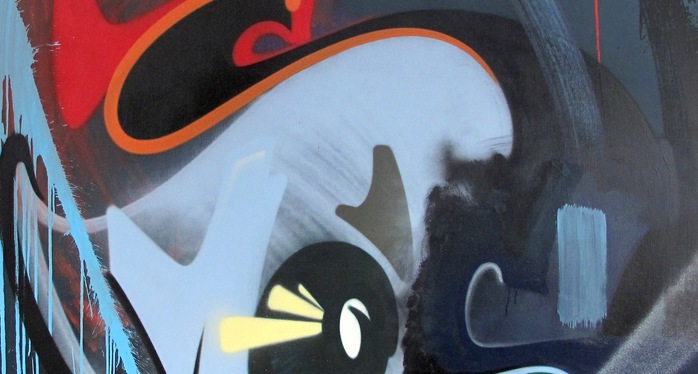 Basler artist Smash 137 introduces his second exhibition at the Speerstra Gallery. With "Lost & Found", he commits to the canvas his living experiences in Barcelona, where he has been staying for a year. In this city of emulation in Graffiti, he has been doing a huge amount of painting, meeting many other artists, and living a perpetual emotional peregrination, immersed in this Latin culture. His canvases still bear his favoured medium, spraypaint, but in this new series he incorporates ink and vertiginous brush strokes with acrylics. Smash 137 remains true to his very gestual and fresh style, while taking into account his new way of life in the South of Europe. So, as if to assess his pride to be now part of the rising stars of Graffiti, Smash 137 will be presenting his first sculpture, "Shootingstar", a metal piece colored and chiselled in his sharp style. 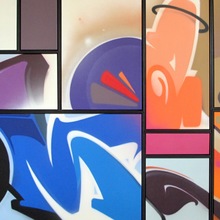 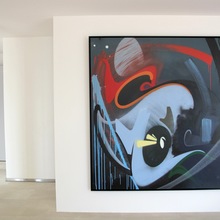 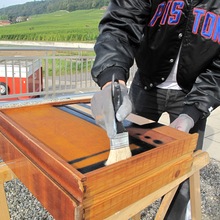 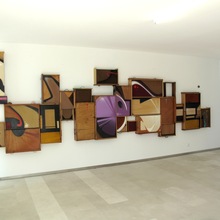 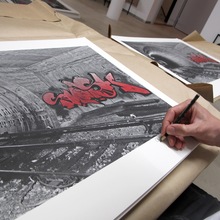 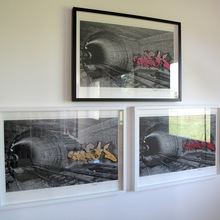 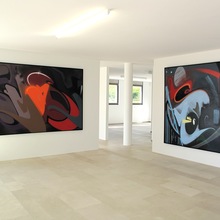 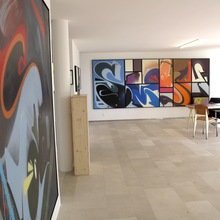 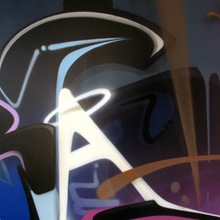 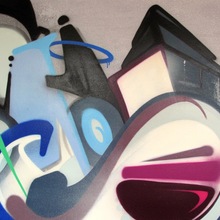 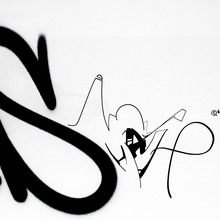 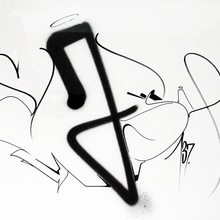 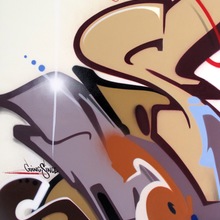 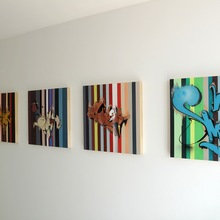 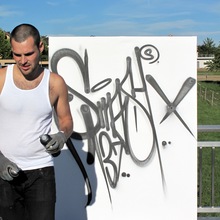