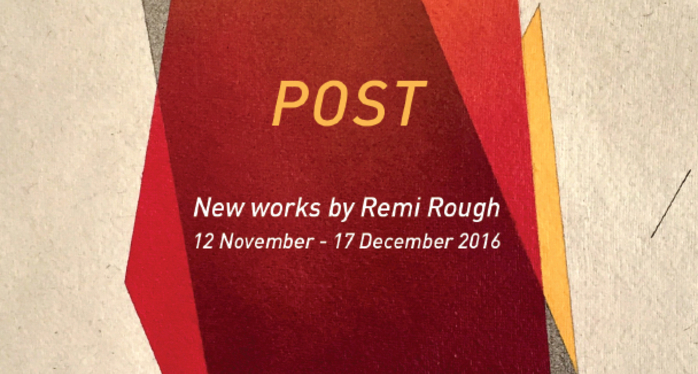 Since his first gallery exhibition in 1989, Remi Rough has managed to make a name for himself as one of the most emblematic post-graffiti artists of his generation. The Post exhibtion in the historic Willem Speerstra Gallery demonstrates the symptomatic evolution of lettering towards abstraction, of which Remi Rough's work synthesises 20th century artistic research, enhanced by the graffiti experience. In the French language, perhpas coincidentally, one speaks of 'writing' and 'signature' to describe the formal identity of an artist. With or without lettering, an artist's work, at the end of the day, is developped as a language, geometry possessing an infinite vocabulary of its own.

Through various compositions on canvas and on wood, using both perspective and depth effects, in particular with layering techniques, Remi Rough leads us into a fourth dimension, whilst playing with the two dimensional medium. We find ourselves in a movement that is frozen or stopped. The spectator seems to be standing still between two levels within the same work. Whereas the wall murals engage our whole body with the speed of movement, the studio work sees us suspended in time and space. The dimensional relation is different, despite being solicited in a spatial position within the work. On paper, verticality predominates in a dialogue between lines, levels and colours. A dynamic balance emanates from this articulation of levitating forms, reminding us of the contemporary architecture of Zaha Hadid or Frank Gehry; the geometrical units and the chromatic surfaces recall Suprematism.The transparency of surfaces gives a floating lightness, but the choice of colours breaks away completely from this 20th century heritage and beomes the signature of Remi Rough. Some originate from the primary colour palette of the De Stijl movement, graded in tone by the transparency of surfaces, some are very bright - RGB. Pink, for instance, has been a signature colour for Remi Rough for a long time, in his painting palette and his framework, even in his recent installation during the second Street Art Biennial Festival of Moscow 'Atmosphere'.

The nineteen works of art making up the Post exhibition in 2016, exclusively produced for this event, narrate a new and significant episode of the artistic journey of Remi Rough : quite simply a meeting between two passions, art and graffiti. 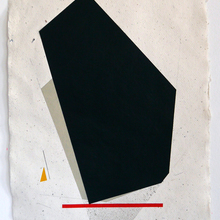 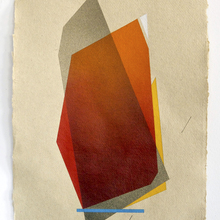 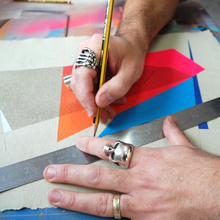 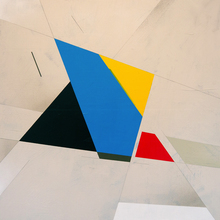 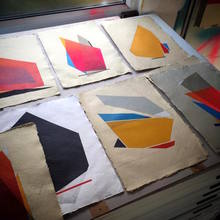 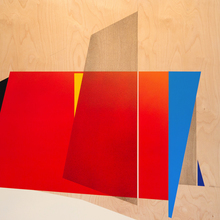 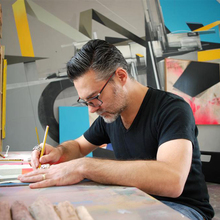 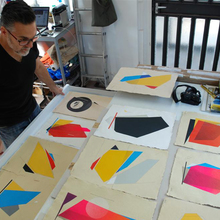 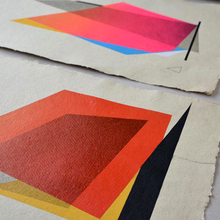 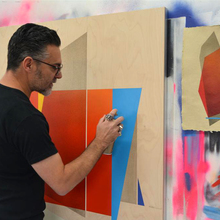 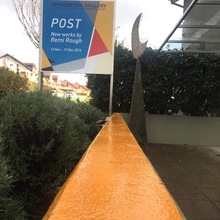 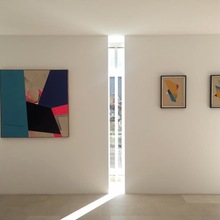 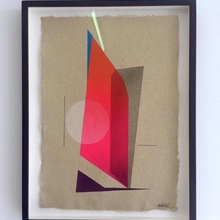 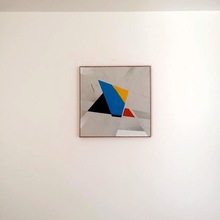 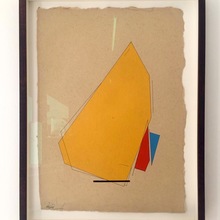 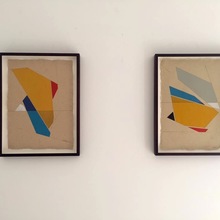 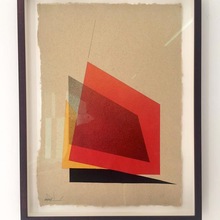 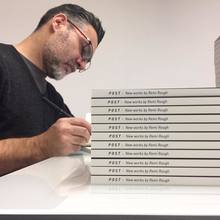 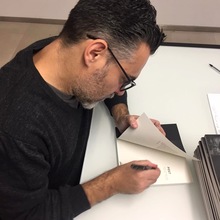 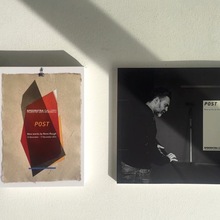 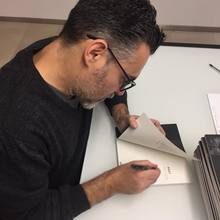 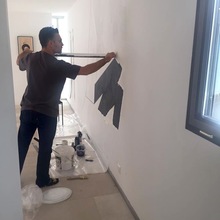 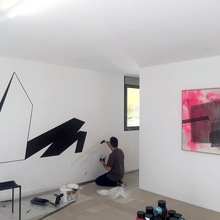 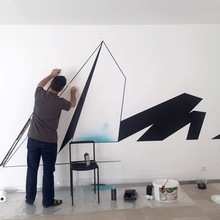 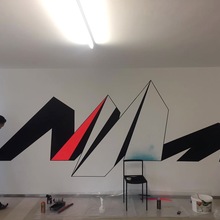 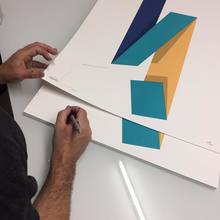 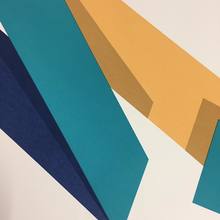 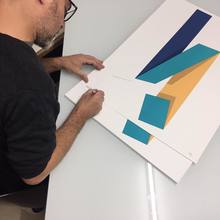 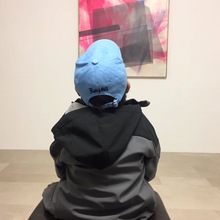