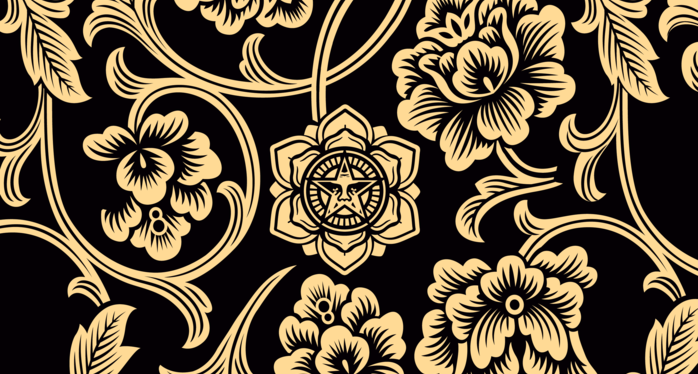 The Speerstra Gallery shows for the first time in Switzerland American street artist Shepard Fairey (OBEY). The "Obey Print Show" presents a selection of 50 prints dated from 2005 untill 2013, the show is curated by Jérome Catz.

Shepard Fairey is one of the greatest contemporary street artist today. Hailed by his peers since the mid-1990s, his work became recognized worldwide in 2008, when he signed the image of the poster campaign of Barack Obama. Activism, Punk Rock, Skate Kulture are his sources of inspiration. It's propaganda campaign "Obey" associated with the stylized face of the icon, the wrestler Andre the Giant, quickly takes on international proportions. His ability to iconify famous people or noble cause, coupled with his vision of the city and its labor force make him worthy heir to Andy Warhol. The first major art institution to pay tribute to his works has been the ICA Boston in 2009 and Jeffrey Deitch (former director of MOCA) hold the exhibition Mayday at Deitch projects in 2010. 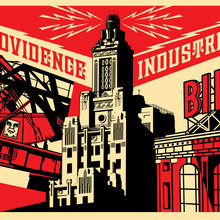 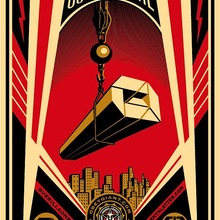 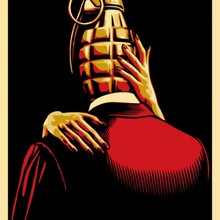 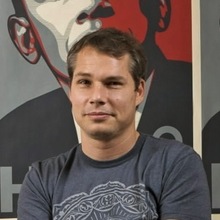