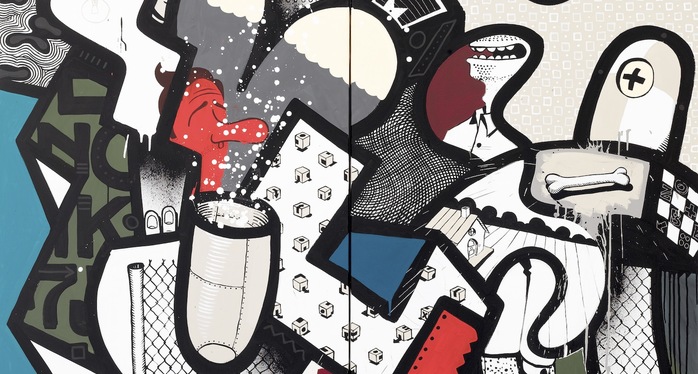 Flavien Demarigny alias "Mambo" presents "Piece of Mind". The show could be described as one big illustrated brain, full of visions and emotions, using Posca pens, spray and acrylic paint on tarped canvas. Mambo paints as if were writing, creating art that you can read. Everyone can build their own story simply by watching it. Mambo uses the popular imagery that the media and consumer society convey and has honed the visual identity’s myriad forms into his own style - then added his own codes. The instantly-recognisable clues he peppers around his work tie in with our culture’s memory. 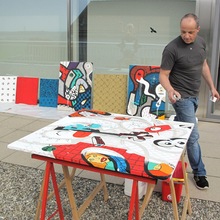 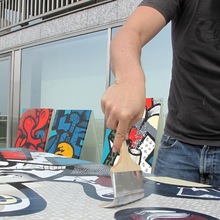 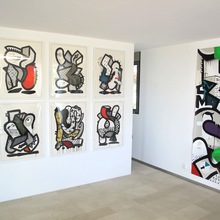 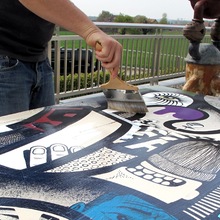 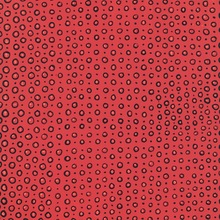 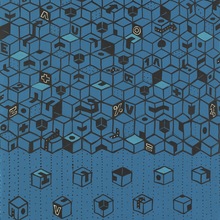 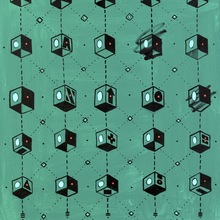 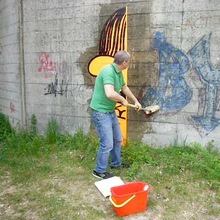 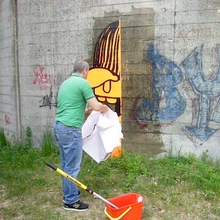 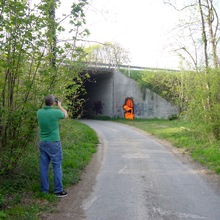 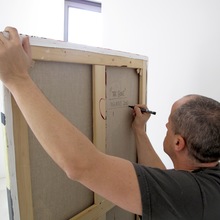 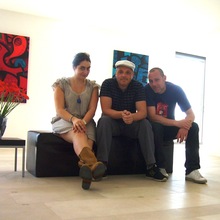 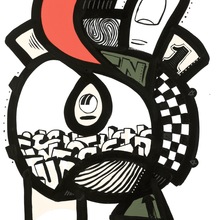 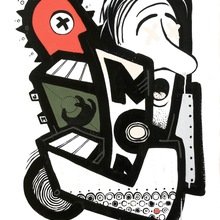