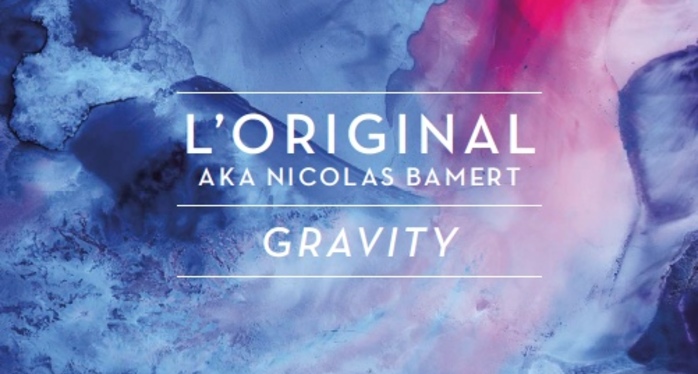 The mastery and rigor of the artistic work contrasts with the carefree and happy lightness that emanates from his positive utopias. A protean artist, L'Original is an up to the minute artist of perfection and experimentation. With the Gravity series, he explores as a physicist the laws governing the physical phenomena presiding over the interaction of bodies, to offer a metaphysical and intimate interpretation. Once again, the medium becomes a springboard for exploration and freedom. Using the slippery surface of glass and its transparency, he mixes acrylic, ink and aerosol, and lets the exchange of materials play out to create abstract and mysterious forms, symbolizing the creative energy of the universe.

"This energy is an expression of cosmic force. Nothing is static. Our bodies are at the center of this dynamic exchange with the universe, and our minds are constantly interacting with the mind of the cosmos" he says. This interstellar journey thus tells us about the journey of being in the cosmos, its quest for harmony and fulfilment. Inviting us to travel to the stars as if we were in the heart of the human being, this original story takes us away and dresses our inner journey with colors.

Nicolas Bamert was born on October 9, 1987 in Switzerland. He lived several lives before becoming in 2005 L’Original, a rebirth. A concussion at the age of 18 put an end to his career as a top-level sportsman and led him to search for his new life path in creation. While continuing his studies to later embrace the profession of engineer, he began to create colourful murals to breathe new life into disused places, produced his first paintings and took part in group exhibitions. He decides to devote himself entirely to his art in 2014, leaving everything to settle in Berlin and explore for a year the richness of his creativity. Monumental works, unusual installations, paintings set on fire, the world of L’Original was born.

The catalogue Gravity is available here 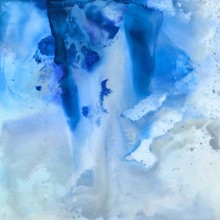 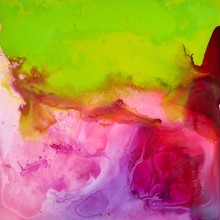 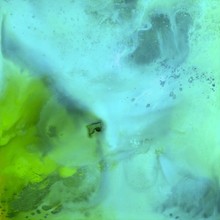 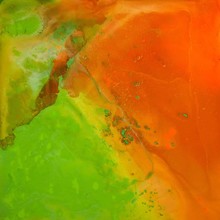 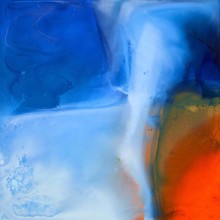 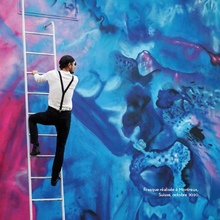 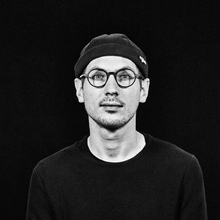 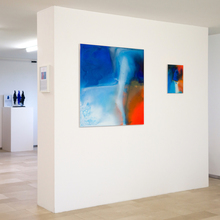 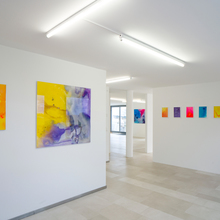 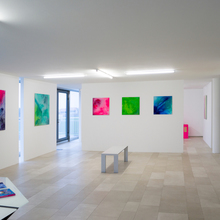 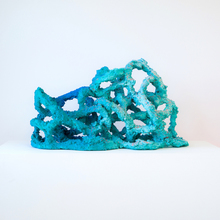 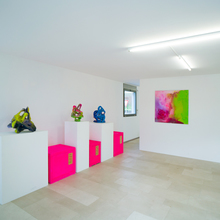 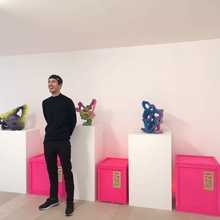 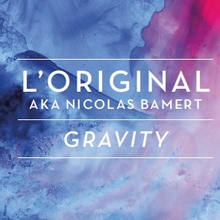