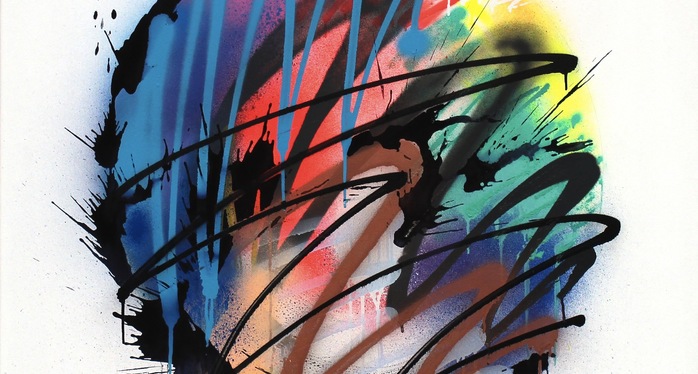 French Connections showcases a selection of French artists for whom the graffiti and urban cultures are more than a motto, but the fondation of a confirmed artistic personality or of one that is in the process of becoming. Influenced and susceptible in different genres, each exhibiting here for the first time through five works, they unite under the common denominator of urban inspiration. French Connections is an unprecedented exhibition that confronts a generation of major artists, including plastics evolutions that have nothing to compare with. This major exhibition reveals the whole power of a French artistic scene and will mark the cultural landscape of 2016. 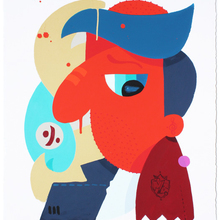 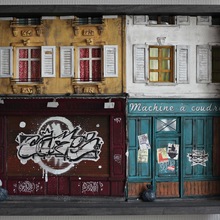 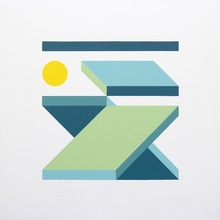 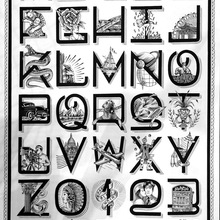 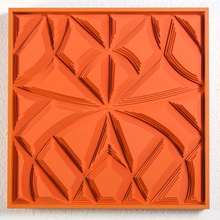 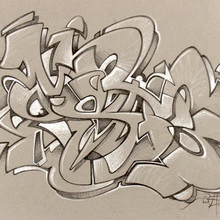 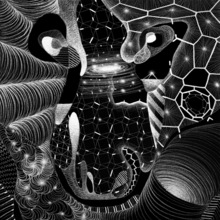 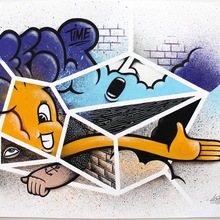 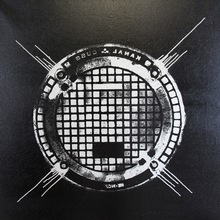 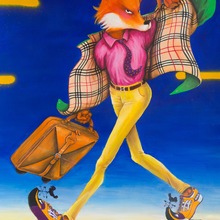 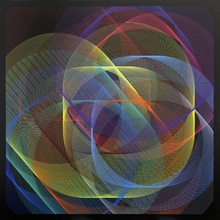 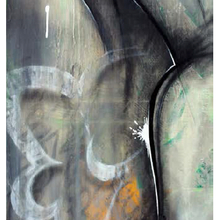 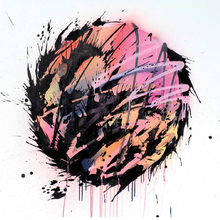 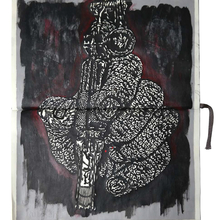