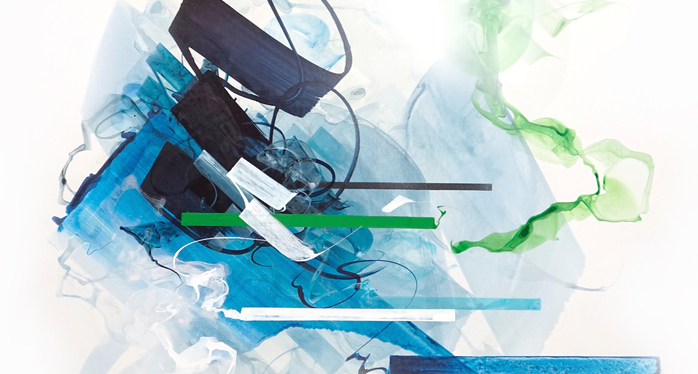 Eternally involved in the art of writing, Stohead raises his abstract calligraphy to a higher dimension in this, his second personal exhibition at the Speerstra Gallery. Ever impregnated by technique, this new series of creations on canvas and paper heralds the perennial accomplishment of his name, despite having worked since 1989.

His painting is as a breath, controlled, contrasted yet evanescent. In Borders, he conjures up very precise gestures that lead to multiple confrontations: sharp forms mingle with delicate, nebulous strokes against abysmally deep backgrounds. Like a scientist, Stohead crafts his own tools that he then masters serenely, as the other materials he uses, acrylic and ink, a liquid that defies control. The end result is unanimously acclaimed as elegant and mystical.  The compositions accentuate the letters that remain his primary obsession.

As in previous series of work, from Decomposition (2013) or Revolution (2014 Speerstra Gallery), to The Death of Writing (2015), Stohead consistently manifests an exciting progression in plastic arts. If we really focus our attention on the whole work of Borders, we see that the artist appears to invite us to comprehend his train of thought, the creative process of this calligraffiti that he loves to explore, imposing himself no boundaries. Between futuristic forms that recall the fruitful  '60's and dreams at the frontier of science fiction, Stohead blends diverse trends, constantly pushing back the frontiers of classical calligraphy. The writing is thus propelled into another dimension, fascinating in its modernity. Never betraying the demands of letter work for balance, we see here a deliciously concentrated Stohead who, with placid determination, works towards ensuring that his style and skill endure over time. 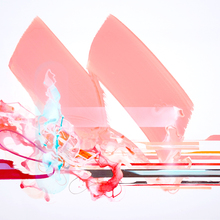 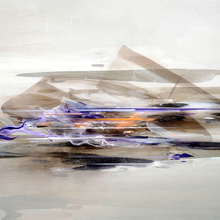 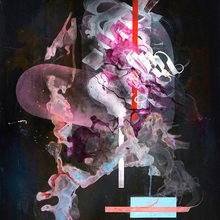 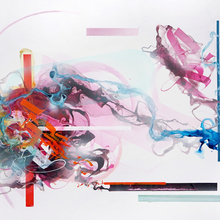 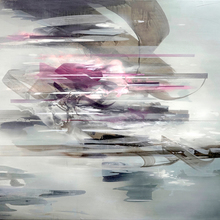 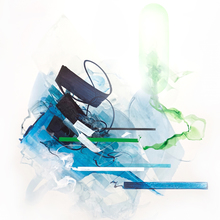 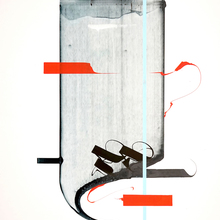 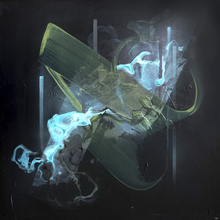