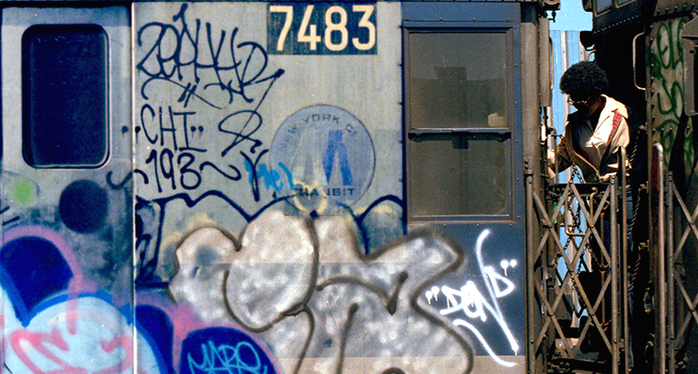 Henry Chalfant is an American photographer and videographer. In the late 70's, he discovered the premises of the New York hip-hop culture and soon became one of the privileged witnesses. He is the man who revealed New York graffiti to the rest of the world by accumulating a photographic archive. Fascinated by the colors graffiti gave to the city in full social and economic chaos, he intuitively posed his objective in front of the railway tracks and took pictures of painted trains. To succeed in the heat of capturing a train quickly at full speed, he develops a fast capture technique with his 35 mm camera. His approach intrigues some artists with whom he becomes friends. Henry brings them an unfailing support and an intellectual eye on an art that disturbs. It is necessary to realize that his clichés are historical today. The impressive extent of his iconography allowed him to publish books, make films but also to bring his testimony in the private and institutional collections. For his third exhibition at Speerstra Gallery Paris, Henry Chalfant presents the exhibition "1980". The year 1980 marks the beginning of the golden age of graffiti on New York's metro trains. Twenty photographs in a exceptional format of trains will be exhibited on the white walls of the gallery. Many are exhibited for the first time, and show us the early works by artists such as Dondi White, Crash, Daze, Seen, Blade … 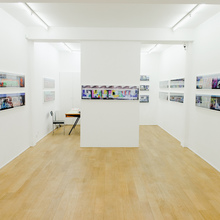