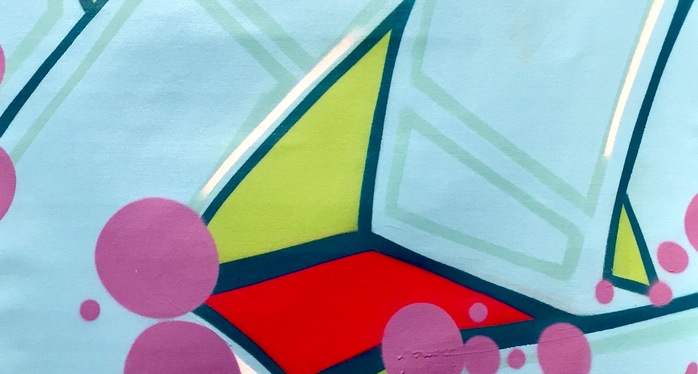 A living legend of the Old School graffiti of the 80s, Crash is one of the major protagonists of the New York post-graffiti scene. With Genesis, Crash offers a demonstration of the strength of his mastery of letters and sincerely brings us back to the very essence of graffiti: the alphabet. Playing with letters, like a novelist playing with words, Crash explores the source code of his work. In each canvas, he tells us the birth of the graffiti movement: "At the heart of all creation, there is the letter. No matter the number of colors, the stylization, the fantasy, it is in the writing of our names that it all began. It is the genesis of what has become a world language".

Like 26 fragments of a monumental work that our imaginations finish painting, Crash invites us into the energy of an overflowing, generous, punchy or heartfelt creation, strewn with references to his peers and his career. This return to the inaugural principle of post-graffiti is also an artist's introspective look at his work, which is reflected with authenticity and sincerity. A self-portrait that continues to write in full letter about his urgency to live, his insatiable desire to write and create.

The Genesis catalogue is available here 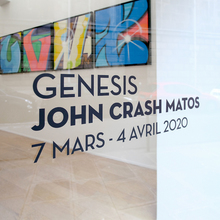 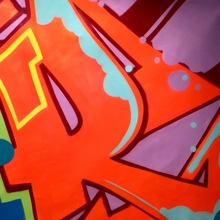 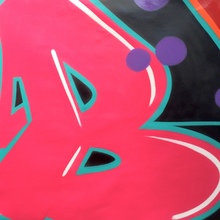 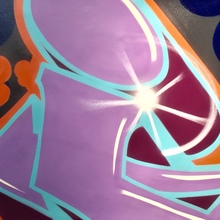 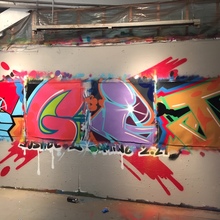 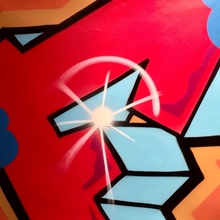 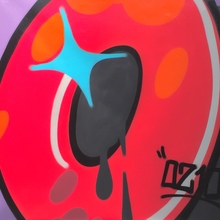 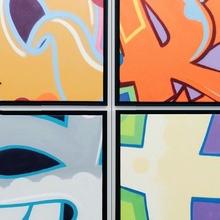 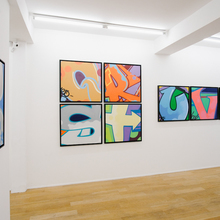 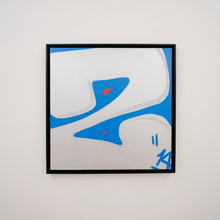 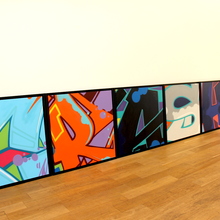 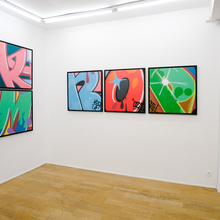 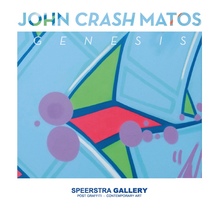