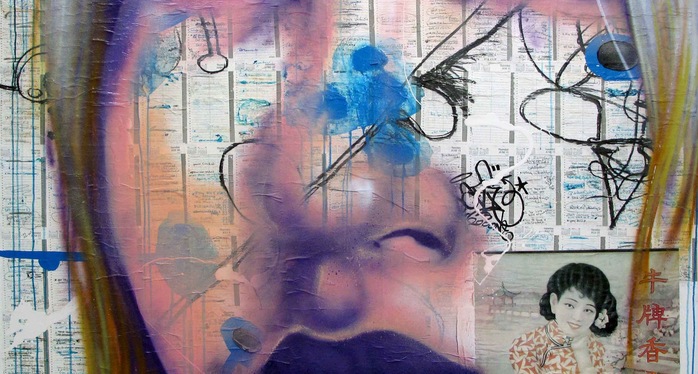 These paintings began with the daily routine of listing. Slowly over the years a pattern immerged where these "lists" became more revealing, i.e. ; as a kind of unveilment of what I was thinking at that particular moment. Subconciously I think I was inspired somewhat by the Warhol diaries which began as a way of keeping track of his expenses, but ultimately reveal his innermost thoughts and feelings. Eventually my "lists" or agenda books became more "diary" like in their composition. The question was what to do with them or how to continue this creative process?

Since the times of ancient Rome people have used the ritualistic practice of listing as a form of recognition. Outside of each fortified town lists were posted to indentify who actually lived there from all other visitors, the first census. This prevented invaders from assimilating themselves amongst the populace.

These paintings evolved as a exposure throught the combined use of my adgenda pages and the portrait. The ritualistic listing of my daily routines gave birth to a new way of looking at the portrait. These portraits play a game of flirtation with the viewer, drawing them in with their seductive gaze and then conveying moods such as melencholy, joy, ecstacy, sadness, and reflection. Ultimately I would like these portraits to act as a mirrors in which people can see things revealed in themselves. 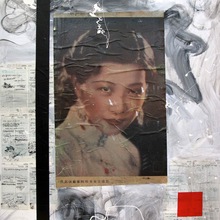 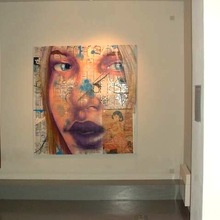 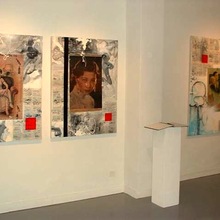 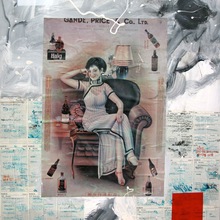 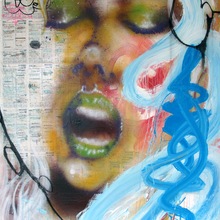 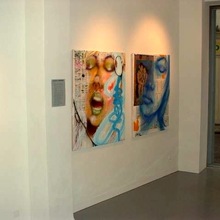 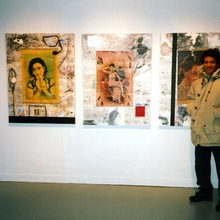