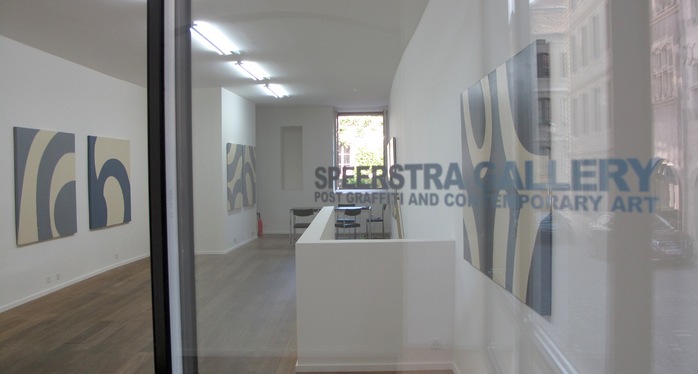 JonOne’s work has evolved since the early days of graffiti in New York. His style goes beyond the traditional codes of graffiti. Whether in his black and white series, colour series or “graph” series, JonOne’s style in motion is the missing link between the great masters such as Kandinsky and Matisse, the American abstract expressionists such as Pollock, De Kooning, Joan Mitchell and Robert Motherwell, and contemporary art. His recent paintings include a combination of vibrant colors melted within simple shapes expressing his optimistic vision towards the irony of our world. In a parallel series, he unveils a dry humor egocentrism by writing his name indefinitely in reference to his graffiti roots. JonOne’s style is one of the most personal of his generation, half way between abstract and street smart painting. He is bridging the gap between modern art and contemporary art. JonOne has already earned himself an international reputation. 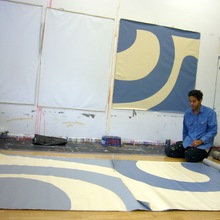 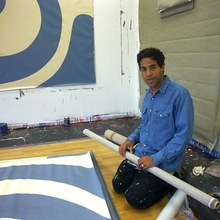 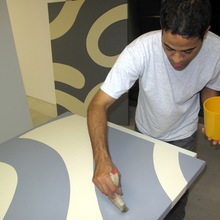 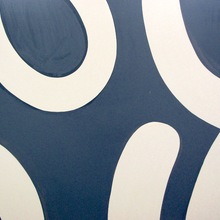 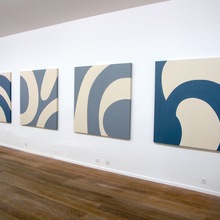 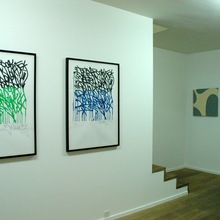 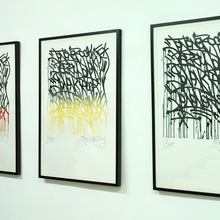 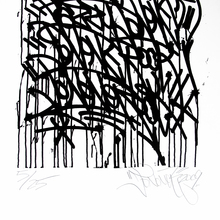 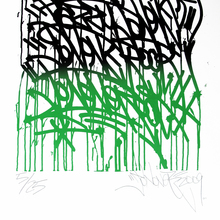 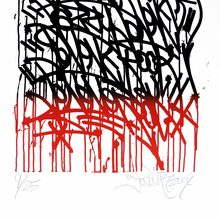 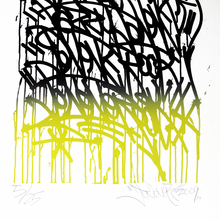