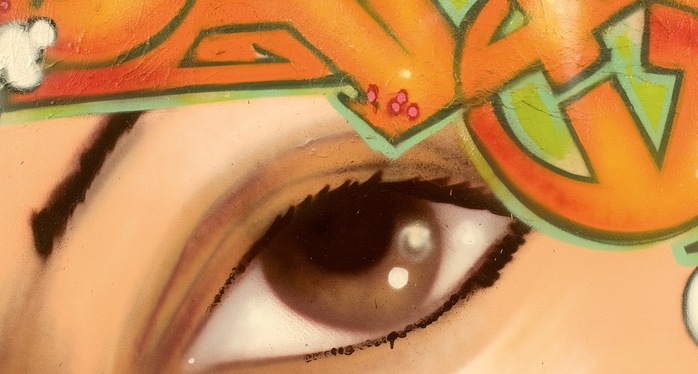 "These paintings will be a real document of that period in New York which is now lost forever. It's real hard to convey the rush one had when suddenly their name went by on the side of a speeding subway car. It was a spontaneous rush and at the same time a sense of accomplishment. It was like an alarm clock going off and letting the rest of the city know that your alive. This is the first exhibition I have ever done where the work focuses on various styles of my name. In the past, my work had some lettering in it but it has been primarily urban figurative. The show is a reflection of my early years writing on New York city subways in the mid-70's. It is clearly inspired by that time." 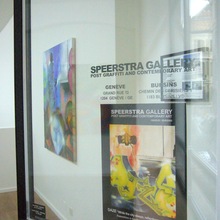 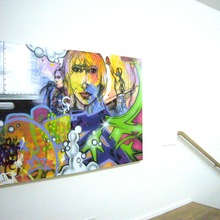 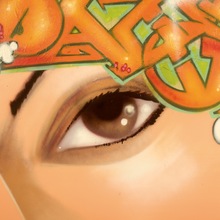 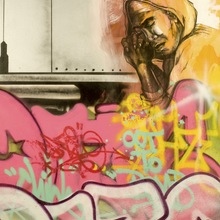 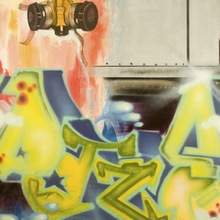 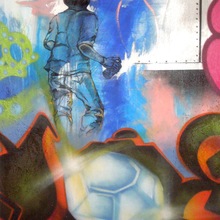 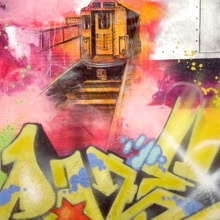