Stohead was born 1973 in Schwäbisch Hall in the southern part of Germany and works since 2006 in Berlin. Stohead started his career as a classic graffiti writer at the age of 14. In 1999 he moved to various cities with a longer stay in Hamburg, he joined the artist group "getting-up" and started his career as a freelance artist and illustrator. His passion for characters shows off in sculptures which followed his early figurative studio works. They are done on a high handskill level that was tought to him during the handcraft educations he went through during his job career. The puristic form of graffiti, tagging and throw ups is a form of contemporary calligraphy for Stohead today becoming his own and newer style on canvas called Round tip. 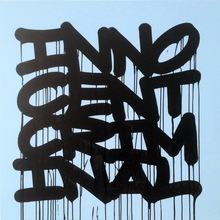 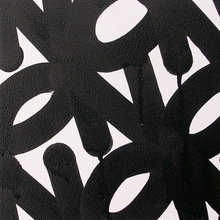 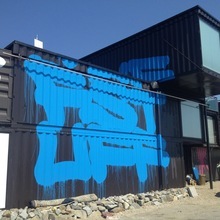 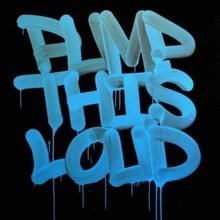 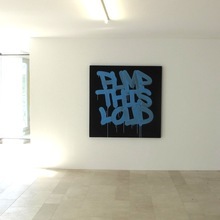 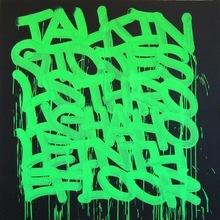 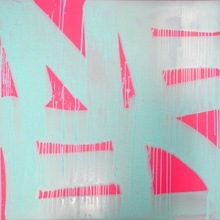 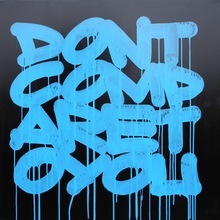 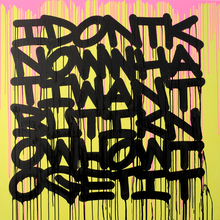 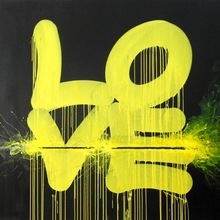 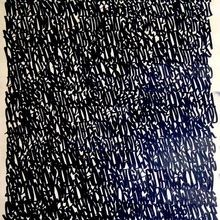 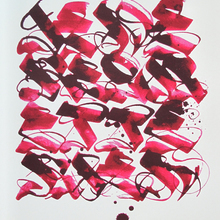 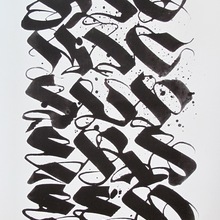 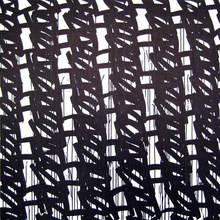 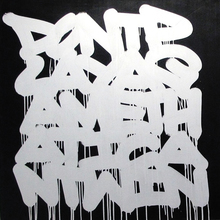 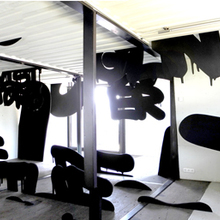 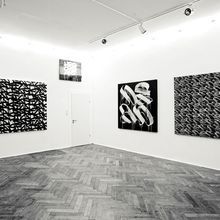 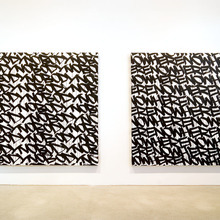 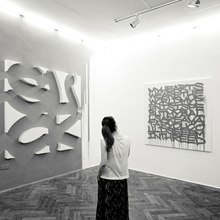