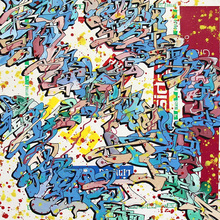 Aaron "Sharp" Goodstone's formal evolution is the renunciation to the legibility to the benefit of abstraction. But his painting reflects above all the surpassing of self affirmation and the adoption of a complex language, shaped with Gothic, Hebrew, Greek and/or Egyptian graphic traditions.

By intentionally turning his back to the intelligibility of writing Sharp took conscience that he was painting “on another level”. If, on his side, graffiti formed, developed and grew without outside, he used the power of the “calligraphied” word to transcript violent emotions born from the contemplation of the ghetto, to escape from its goings-on and to find a refuge in a radical and re-invented place, elsewhere. Sharp is an attack against traditional alphabet conventions, a move toward a futuristic writing that says his anger of the world. After he infringed the Rule by painting trains, Sharp broke down the boundaries of modern language. But with an own vision, to quote Ezo’s: to transform like Phase 2 or Futura his anger to fight the fable according to which society could repair itself, thus would be “acceptable” and above all would stay acceptable if left alone. In short, to re-assert the necessity of struggle as the writers have re-appropriated spaces they passed by and told their aesthetic poverty. And Henry Chalfant reminds, in his few words that tell Sharp in a masterly manner the spirit of Futurism. 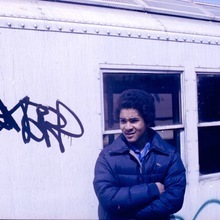 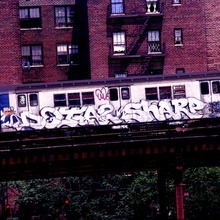 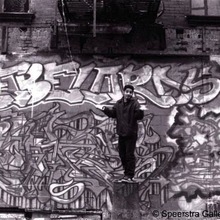 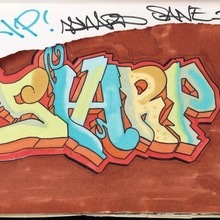 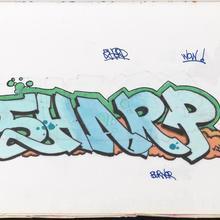 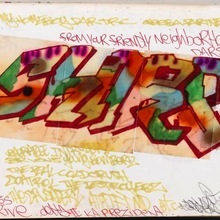 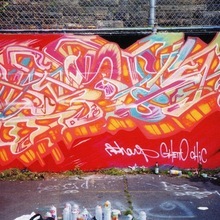 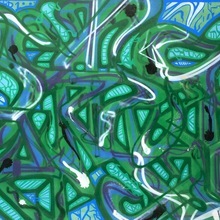 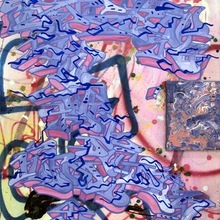 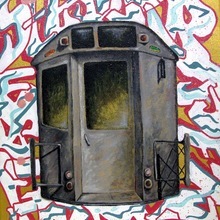 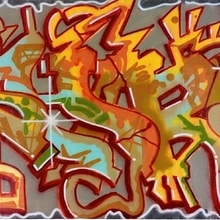 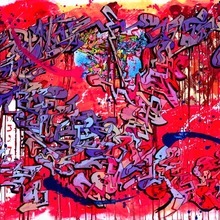 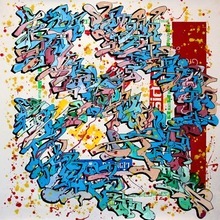 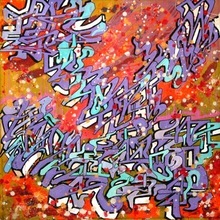 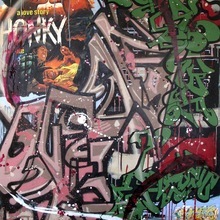 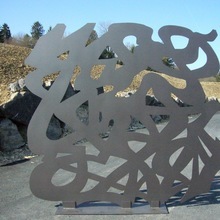 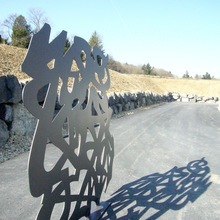