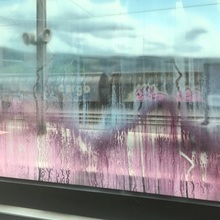 Born in 1989, Saype lives and works currently in Moutier (Switzerland). Self-taught artist, he begins painting at the age of fourteen through graffiti. Rapidly, he works between the street and his studio, and exposes his first works in gallery at the age of sixteen. Fascinated by the philosophy and the questions which we could call “existential”, his painting explores, most of the time, problems around the human being. His work is for him a way to share his vision of the world and invites us to wonder about our deep nature, our spirit, our place on earth and in the society. Since 2013, canvas “off sizes” invite themselves in his studio. He transposes his work on Plexiglas that he paints on various plans then assembled, what brings a new dimension to his work. Pioneer in the field of painting on grass, artistic movement between the land art and the graffiti, he realizes since 2013 gigantic short-lived faces in the landscapes, with a 100% biodegradable paint which he prepares himself. 2015 was a decisive year for his Work. After a first ever performance of painting on grass, world premiere realised in the French Alps with a 1400m2 fresco relieved cheerfully by the media, his paintings and Plexiglas enter private collections. He exposes his works in several international art fairs and he is invited in various exhibitions and projects in France and is represented in Switzerland by the Speerstra since 2018. 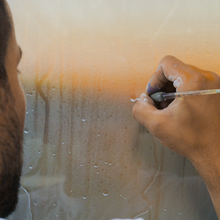 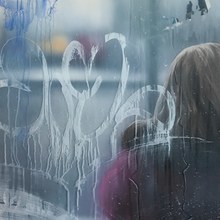 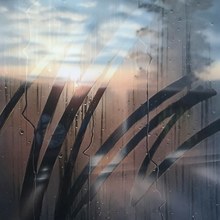 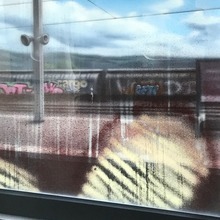 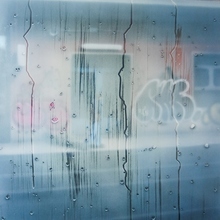 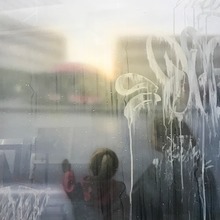 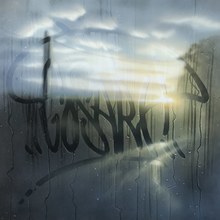 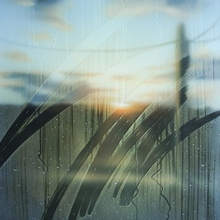 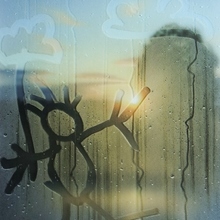 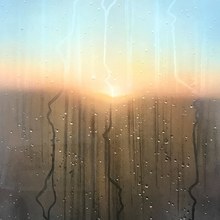 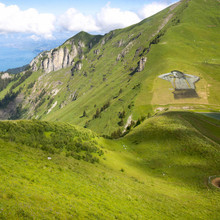 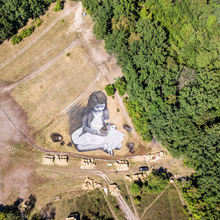 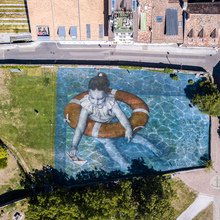 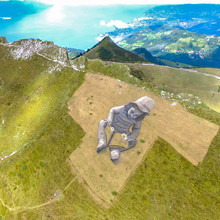 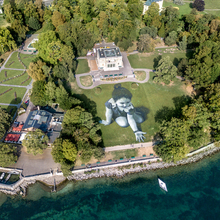 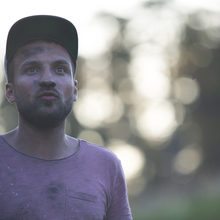