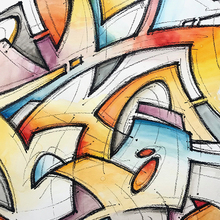 Born in Paris in 1972, Mist discovered his passion for graffiti along the rails of the RER during his adolescence. He studied graphic arts at the Ecole Estienne, where he honed a particular style based on lettering and classic characters. In 1991, when he was 19, he participated in the exhibition “Graffiti Art” at the Musée National des Monuments Français alongside such international artists as Keith Haring, Futura, Rammellzee, and Jean-Michel Basquiat.

Mist is among the few artists with a graffiti background to develop his talents on walls, canvases, and volume. In 1996 he created his first designer toy, inspired by the mischievous imp Malus, his favorite character. The figures he designs for the company Bonustoyz, which he founded in 2000, are collected around the world. In addition, his collaborations with Medicom toys (Japan), Kid Robot (USA), and Artoyz (France) have made him a renowned artist in this field.

For more than a decade, Mist has worked out of his studio in Montpellier. Drawing inspiration from graffiti aesthetics, his years spent in school, and the varied materials used in paintings and sculptures, he has established himself as a major figure in contemporary urban art.

The abstract universe of Mist is inspired by the letters of his pseudonym, which is deconstructed in order to go beyond the traditional representation of lettering. However Mist does not limit himself to abstract compositions. A return to figurations can be seen across some of his paintings and sculptures, establishing a link between the world of his paintings and the plastic universe comprising his art toys. Recently, Mist revealed a new facet of his talent, by contributing two monumental frescoes to the cities of Montpellier and Rennes.

An artist who has exhibited widely, in France and around the world, Mist combines energy, color, tools, and his evolving aesthetic vision to create compelling work that is as full of humor and enthusiasm as it is sincere and positive. 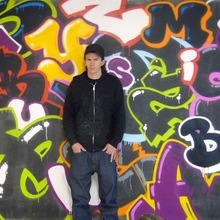 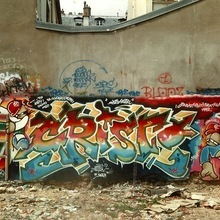 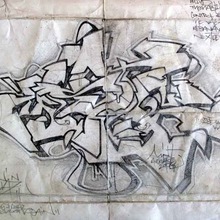 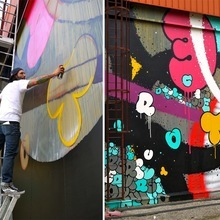 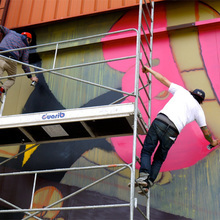 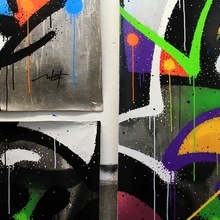 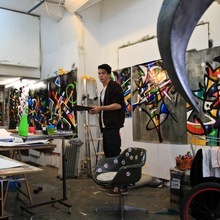 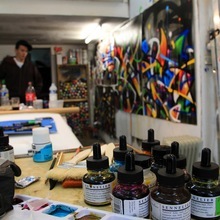 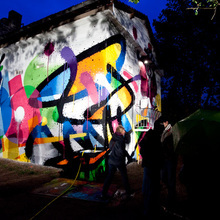 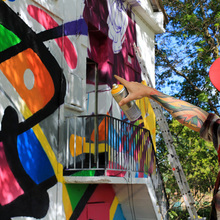 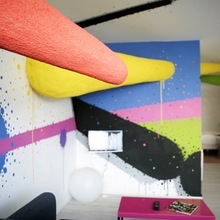 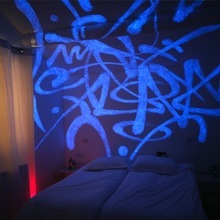 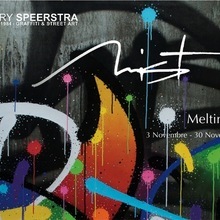 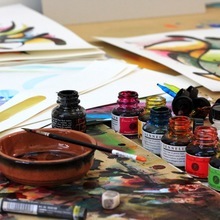 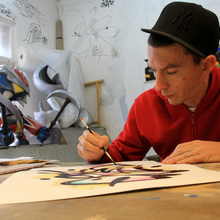 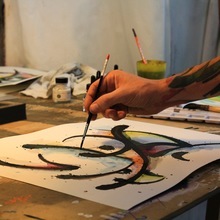 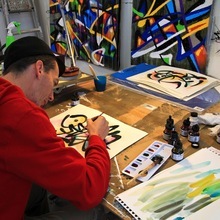 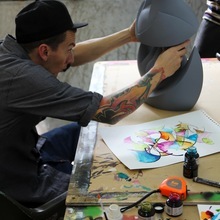 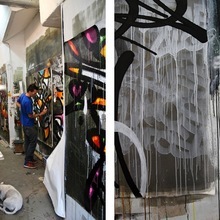 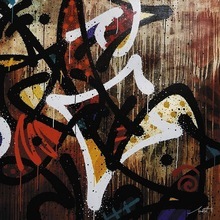 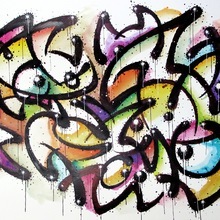 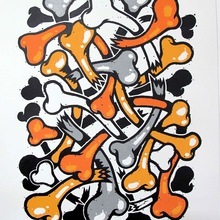 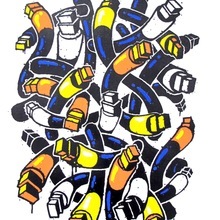 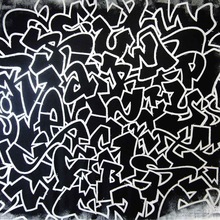 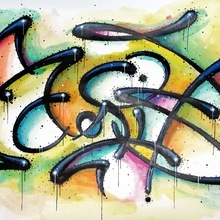