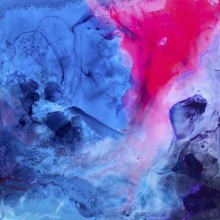 To discover the works of L’Original is to open a wide window on the imaginary and let the extravagance and the unusual shake up our reality to redefine the meaning of what surrounds us and let the dream seize us. The signature of L’Original doesn't delimit any territory, doesn't sign any belonging, doesn't claim any pretension, but designates a poetic universe, in which the Swiss artist, Nicolas Bamert, invites us to immerse ourselves. The search for a primary emotion, that of surprise and astonishment, animates each creative process. A singular and overwhelming emotion, inspired by the wonder the artist himself felt when he discovered the works of Niki de Saint-Phalle and Jean Tinguely as a child. In creating L’Original, he never ceases to create and share this inaugural enchantment as an invitation to escape.

A place of impregnable and limitless freedom, the universe of the Original is staged through 6 series. For each of them, the artist explores a particular medium (metal, glass, concrete, wood), plays with its possibilities as so many narrative forms, moving towards his personal quest for happiness and freedom. The artist himself, staged in an eponymous comic strip through his series Originality, becomes the subject of the story and guides us through his world, sometimes investing a place, a wall, a canvas. At once a singular hero and a whimsical universe, L'Original oscillates between imagination and reality to make us tip over to the other side of the mirror.

Nicolas Bamert was born on October 9, 1987 in Switzerland. He lived several lives before becoming in 2005 L’Original, a rebirth. A concussion at the age of 18 put an end to his career as a top-level sportsman and led him to search for his new life path in creation. While continuing his studies to later embrace the profession of engineer, he began to create colourful murals to breathe new life into disused places, produced his first paintings and took part in group exhibitions. He decides to devote himself entirely to his art in 2014, leaving everything to settle in Berlin and explore for a year the richness of his creativity. Monumental works, unusual installations, paintings set on fire, the world of L’Original was born. 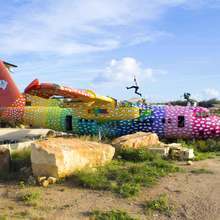 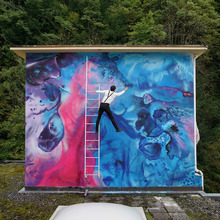 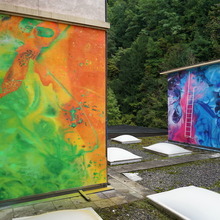 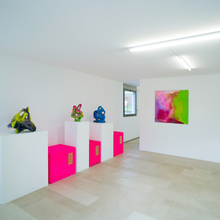 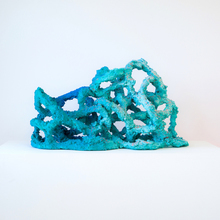 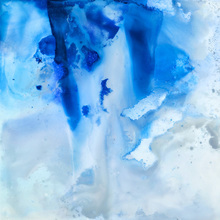 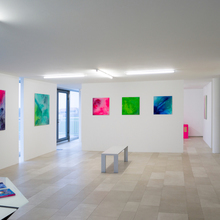 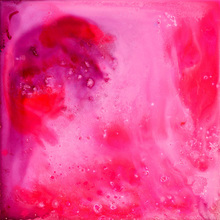 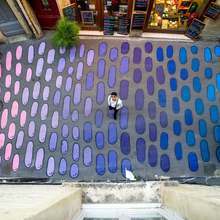 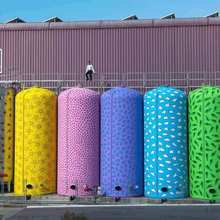 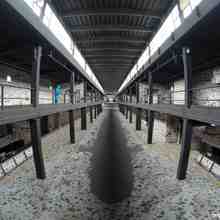 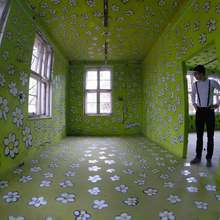 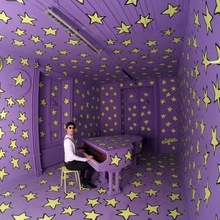 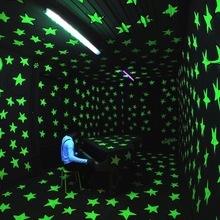 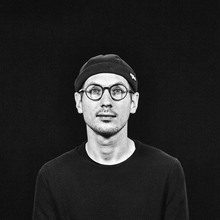