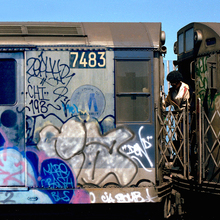 Henry Chalfant studied at Stanford University, where he majored in classical Greek. Later he pursued a career as a sculptor, exhibiting his work in New York and Europe. He turned to photo and film documentation in order to do an in-depth study of hip-hop culture and graffiti art.

Exhibits of his photos include the O.k. Harris Gallery and the landmark New York-New Wave show at P.s. i., and important galleries and museums in Europe. His photos are in the collections of the Metropolitan Museum of Art in New York, and the Carnegie Institutein Pittsburgh. He has co-authored the definitive account of New York graffiti art, Subway Art (Holt Rinehart Winston, N.y. 1984) and a sequel on the art form's world-wide diffusion, "Spray Can Art" (Thames and Hudson Inc. London, 1987). Chalfant co-produced and did the background research and photo-documentation for the film, "Style Wars", first shown on Pbs television in 1984. One of the foremost authorities on New York subway art, he has published articles and lectured extensively on this and other aspects ofurban youth culture. His photographs record hundreds of ephemeral, original art works that have long since vanished. 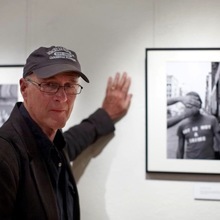 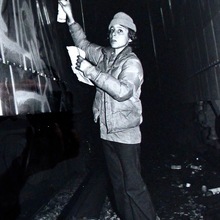 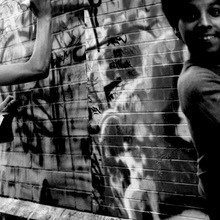 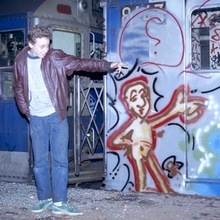 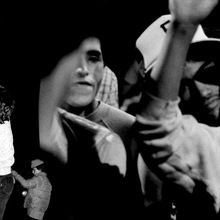 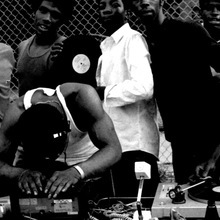 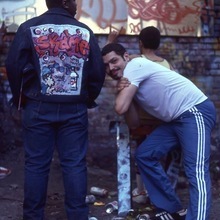 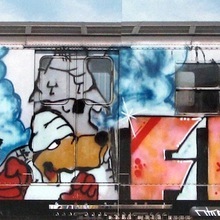 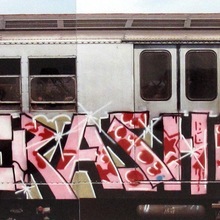 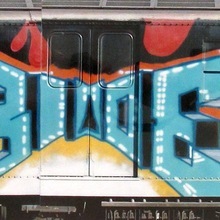 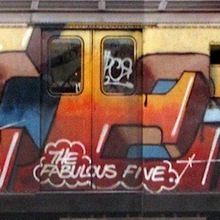 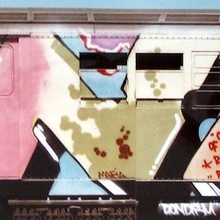 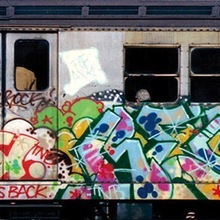 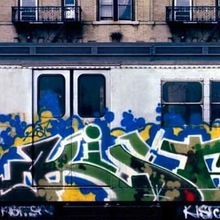 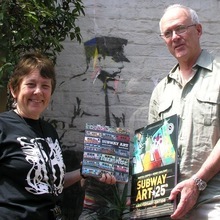 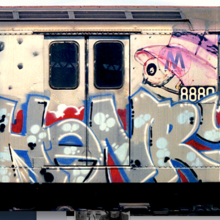